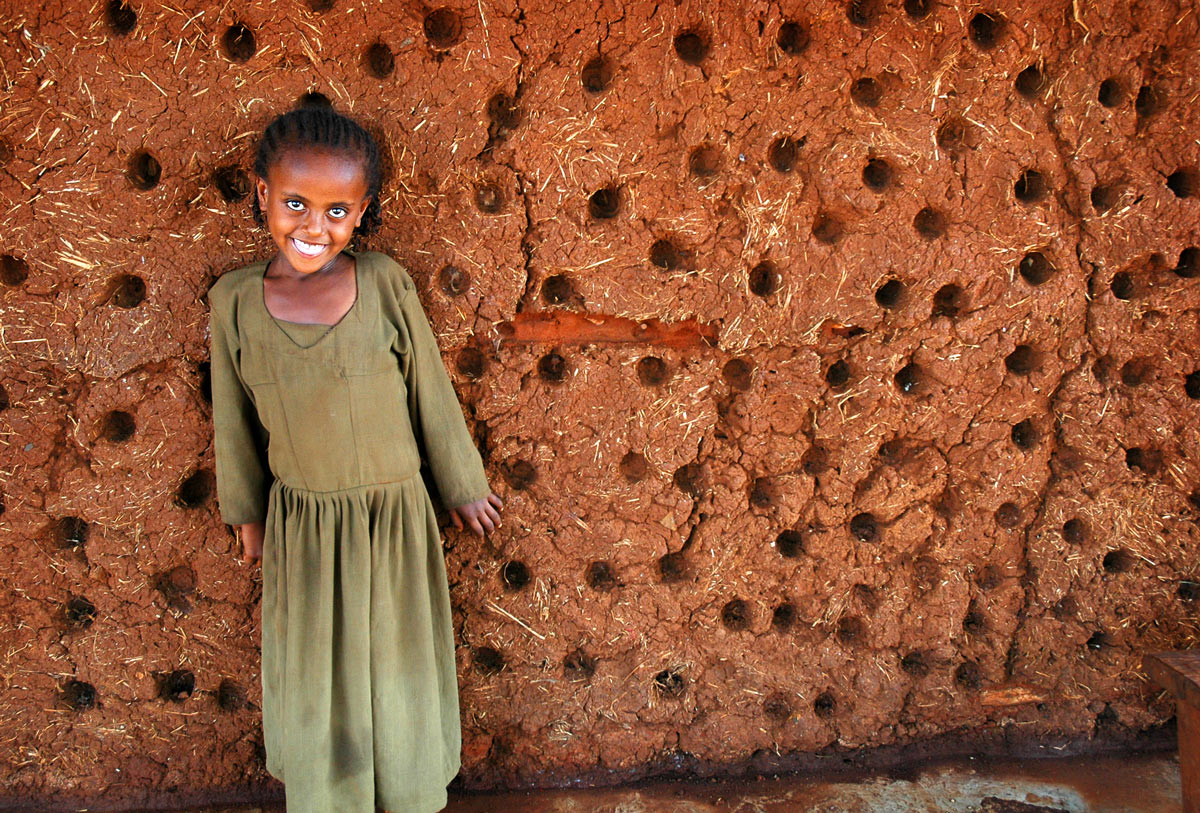 Gymtopia is a philanthropic project that I developed following a talk that I gave to a Brazilian health and fitness industry audience in Sao Paulo.

The idea for Gymtopia came to me after speaking with Richard Bilton, President of Companhia Athletica, a successful chain of clubs in Brazil. Richard was telling me about a shoe collection project their clubs had started. The simple idea was to ask members to bring in their old gym shoes when they were trading up to a new pair. The shoes are laundered, bagged and passed to Symap, a Brasilian charity that encourages poor children into sport. Seemingly little things like shoes really matter, because without shoes kids cannot take part in sport. Companhia Athletica collected 700 pairs of shoes from members to kick-start the project and is now collecting just under 4,000 pairs each year.  I was fascinated by Richard’s project for several reasons:

So the idea I had that day was to ‘capture’ all these stories and put them in a single place where they are discovered and widely shared. The idea is that other health and fitness organisations will then be inspired to start their own project. The result is that the industry can use its influence to enrich and strengthen a community wherever in the world that may be.

You can read about the global health and fitness industry’s philanthropic projects on the Gymtopia website.

Ray really has his finger on the pulse of the fitness industry and I often call upon him for expert comment and analysis in Workout magazine.